The pilot saw a tall building, flew toward it, circled, drew a handwritten sign, and held it in the helicopter’s window. The pilot’s sign said „WHERE AM I?“ in large letters. People in the tall building quickly responded to the aircraft, drew a large sign, and held it in a building window. Their sign said: „YOU ARE IN A HELICOPTER.“ The pilot smiled, waved, looked at his map, determined the course to the airport, and landed safely. After they were on the ground, the co-pilot asked the pilot how the „YOU ARE IN A HELICOPTER“ sign helped determine their position. The pilot responded „I knew that had to be the MICROSOFT building because, similar to their help-lines, they gave me a technically correct but completely useless answer.“ 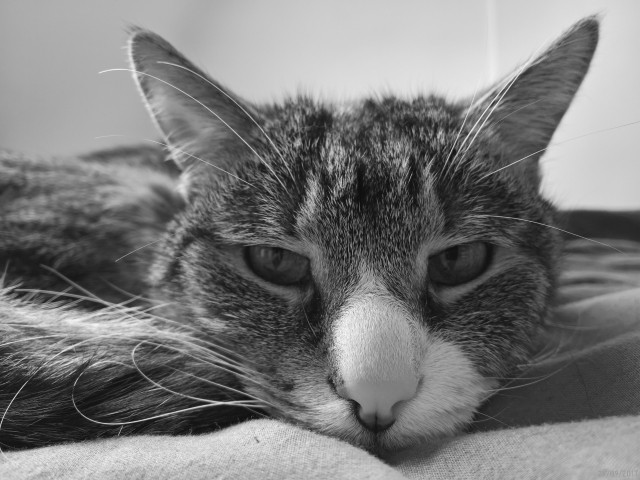